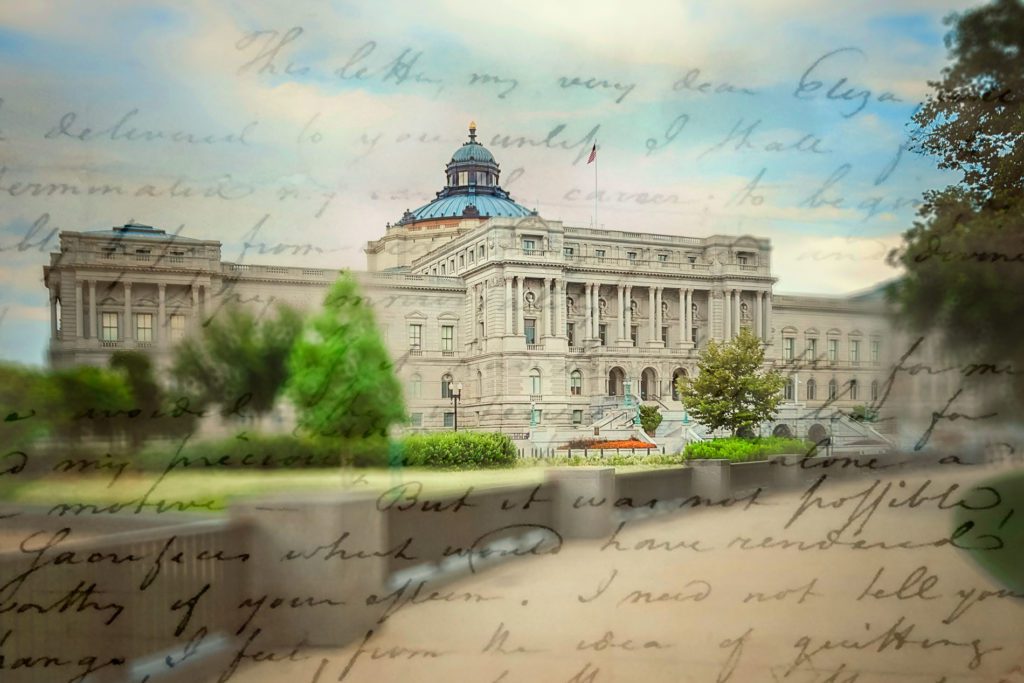 Those questions are becoming increasingly relevant as historical thinking skills are embedded in Common Core literacy standards, Advanced Placement exams, International Baccalaureate courses, and so on. It is not enough to include primary source images in teacher PowerPoints or include primary sources sporadically on assessments. Students should be conditioning their historical thinking skills with primary sources, daily, as active learners in a 21st century social studies classroom.

Looking back some 60 years, the progression of social studies instruction becomes clear. A 1950’s textbook was generally a static, authoritative source that left little room for multiple perspectives and primary source analysis.

Consider this excerpt from the 1st edition of the “American Pageant” textbook in 1956:

The average ex-slave, freed by the war and the 13th Amendment, was essentially a child. Life under the lash had unfortunately left him immature—socially, politically, emotionally. To turn him loose upon the cold world was like opening the door of an orphanage and telling the children they were free to go where they liked and do as they wished. One of the cruelest calamities ever to be visited upon the much-abused Negro was jerking him overnight from bondage to freedom, without any intermediate stages of preparation… The hapless Negro was in some ways even more of a menace to himself.

This simplistic, false, condescending narrative was presented as fact, with no quotes from African Americans living through Reconstruction. This, unfortunately, was not an anomaly, even 40 years later. James Loewen, author of “Lies My Teacher Told Me,” reached this conclusion when he first surveyed 12 U.S. history textbooks for the first edition of his book in 1995.

He wrote, “No book can convey the depths of the black experience without including material from the oppressed group. Yet not one textbook in my original sample let African Americans speak for themselves about the conditions they faced.”

Fast forward another 20 years, and textbooks are increasingly digital, with rich primary and secondary sources in a variety of multimedia formats to enrich the classic textbook narrative. Modern students, in a student-centered classroom focused on content inquiry and literacy skills, can now corroborate secondary accounts with primary source material. The teacher, no longer the “sage on the stage,” can provide these sources and tasks and guide and facilitate inquiry.

Inquiry-based, student centered instruction requires extensive lesson planning. Locating primary sources can be a cumbersome and time consuming process. But once located, providing these resources to students alone is not enough. Sources may need adaptation for different reading levels, and scaffolds to make the sources accessible for all students.

This underscores the need for collaboration, both within course teams at the school level and digitally across the Internet. Many teachers are now forming Professional Learning Networks (PLN’s) to share resources and ideas digitally. Teaching on an island is becoming increasingly difficult.

Here are some suggestions for using primary sources for learning.

Brainstorm dialogue of historical figures based on primary source analysis.

One way to foster student-centered instruction is to have students brainstorm dialogue based on primary source analysis. This forces students to synthesize multiple viewpoints to draw conclusions.

For example, if students read Alexander Hamilton’s economic writings from the 1790’s, in which he advocated for an industrial America and a government that amassed debt, alongside Thomas Jefferson’s words on agriculture and fiscal restraint, students could construct a debate between the men. They could insert speech bubbles on images of the men, act out a skit, or participate in a mock debate. The primary sources are the catalyst for creativity and to contextualize a time period.

Move past the “main idea.”

Teachers should instruct students to think past the “main idea” or “summary.” These instructions are fine, but alone can allow students to skim a source and not really read it closely for historical thinking. Focusing in on vocabulary in context, asking students to corroborate multiple sources, analyzing the point of view of the source, among others, are ways to condition historical thinking with rigor.

Let all people in history speak for themselves

Teachers should think about who is speaking in their history class. If all the primary sources focus on politicians and notable figures, the everyday folks driving history, making history, are left out. Analyzing the words of Frederick Douglass and Abraham Lincoln are important, but so too is hearing from those not so famous and those often marginalized in society.

If using a source from Frederick Douglass, also use Kale’s letter to John Quincy Adams, an 11-year old captive on the Amistad. If using Abigail Adams’ words on gender equality in the founding era, also use excerpts of diaries and letters from lesser-known women to help contextualize a time period. Students need to see themselves in the curriculum.

If sources used in instruction are overwhelmingly from white men in positions of power, students are less likely to engage with the content and feel empathy for the foot soldiers of history.

Primary sources are not always text-based. Common Core, C3, and other skills standards that guide social studies instruction require students to examine a variety of multimedia sources to draw conclusions. Rather than read a speech, students can listen or view a speech.

Teachers can present students with old newsreels from the days before television. Students can analyze images, posters, photographs, cartoons, and many other visual primary sources to learn content and build skills.

Primary source analysis is increasingly the cornerstone of social studies instruction in the 21st century classroom. The Internet makes these sources much more accessible than ever before. Teachers are responsible for crafting inquiry-based, student-centered lessons so these sources are used in meaningful ways to achieve various learning outcomes.